In August 2018, Patrick gathered 12 young TTA members to kick off what is now known as the Young Professionals Council within the Tennessee Trucking Association.  Patrick Mendenhall worked closely with Edward Coble (Neely Coble) and Holly Czuba (co-worker at Cumberland), among others on forming and growing this group.

The goal of the YPC is to create more pathways for the future leaders of the TTA to get involved with the organization.  In the first year, the YPC has run or participated in the following events:

At our last quarterly meeting, we had roughly 40 attendees. We’ve had a great deal of positive feedback and interest in the group in the first year!

Patrick Mendenhall has done a huge amount of legwork to make this group a success, we’re excited for year 2, and having the TTA name him the Young Professional of the Year is icing on the cake. 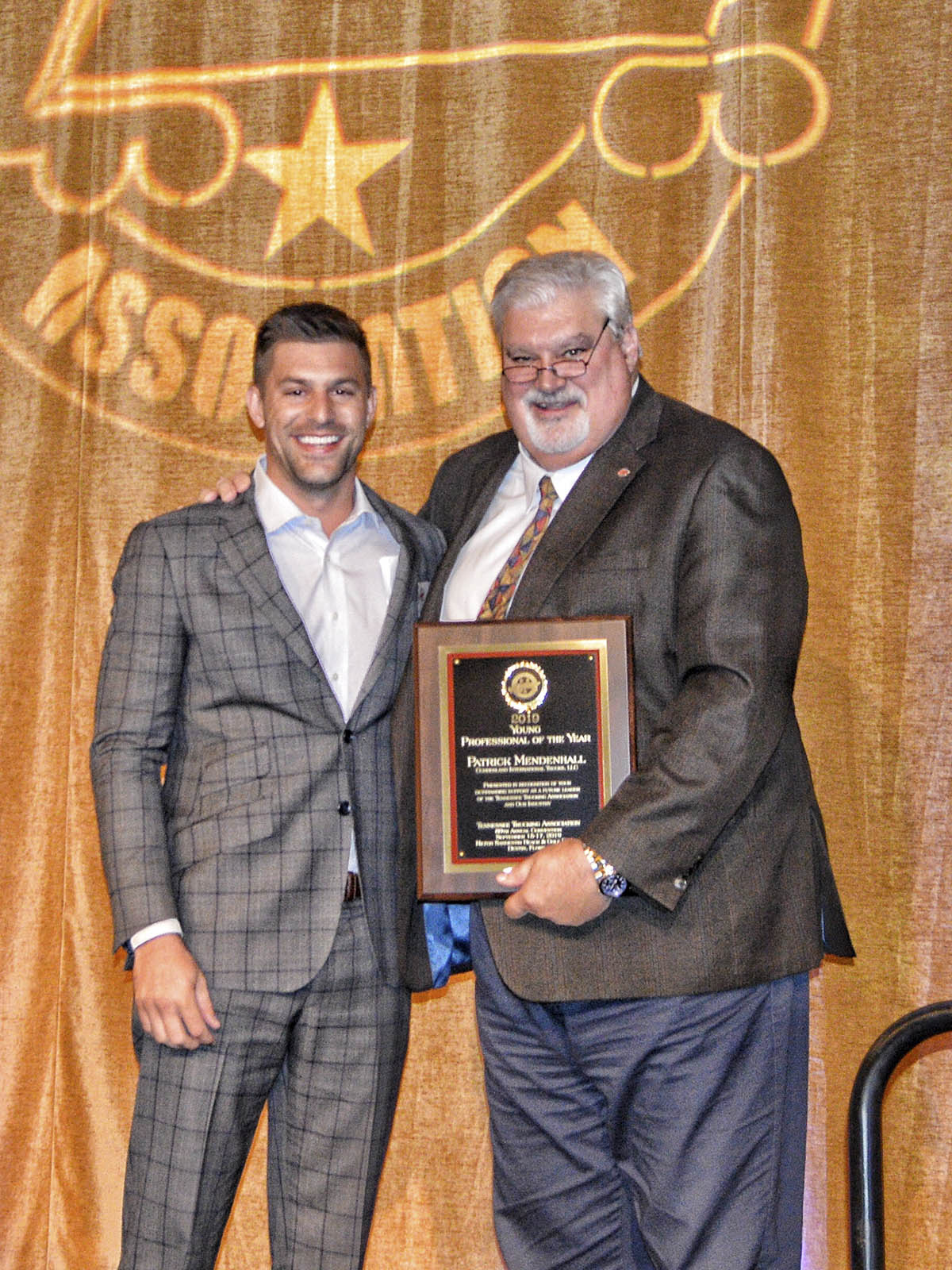