Meanwhile, as fuel prices rise, Cumberland International Trucks is demonstrating that a properly spec’ed truck already can come close to 10 miles per gallon.

Its latest spec option for its C10 Class 8 is TruckWings from XStream Trucking Inc.

TruckWings works by automatically deploying panels from the back of the cab to cover the tractor-trailer gap when a truck is at highway speeds, which boosts fuel economy by 4%, according to Redwood City, Calif.-based XStream. The panels then auto-retract at slow speed, allowing for trailer clearance in turns.

The gap is required for turning, but a literal drag on the vehicle the more than 90% of the time it’s driving — using TruckWings means customers can improve the efficiency of their routes, “regardless of the trailer they may be hauling,” said Patrick Mendenhall, fleet sales manager of Cumberland International.

“Technology continues to evolve faster than ever and as Cumberland strives to be the industry leader in fuel economy, it is our job to stay on top of the latest technology for our customers,” he said.

Since 2013, the Nashville truck dealership has been offering prospective customers the chance to drive for an extended period an over-the-road tractor, first a ProStar and now an LT model powered by a Cummins X15 engine and Eaton 10-speed transmission, with several readily available aerodynamic features, plus a collision avoidance system and auxiliary power unit.

A fleet test of the C10 truck in December covered 4,891 miles and achieved an overall fuel efficiency of 9.30 mpg, increasing to 9.71 mpg in top gear, in which the truck traveled for 93% of the distance, according to an engine control module summary of the trip. 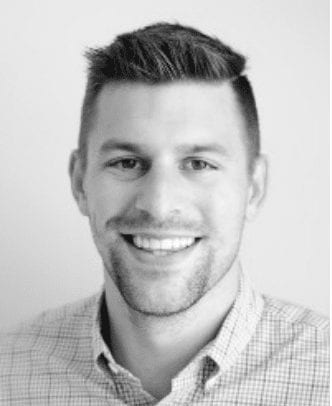