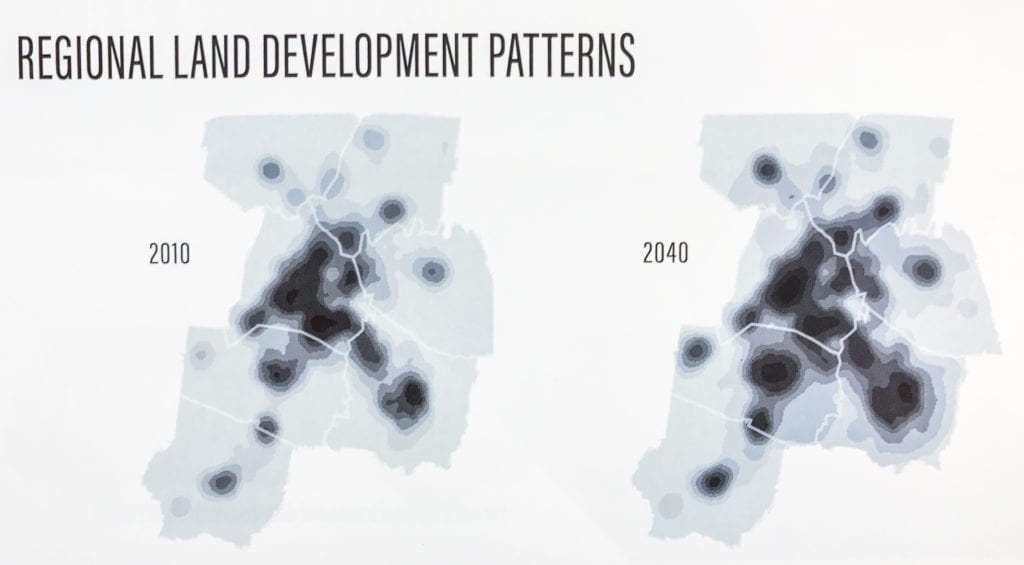 For those of you who’ve been in Nashville for a while, you’ll have a good grasp on how traffic patterns have changed. Congestion is a fact in Nashville and surrounding areas.

Last week, at the Tennessee Sustainable Transportation Awards and Forum, Mayor Barry noted that 90,000 cars commute into and out of downtown Nashville each day.

Here’s some stats about the current state of transportation in middle Tennessee:

According to the Nashville Area Metro Planning Organization (MPO), here’s how our region is expected to grow in the next 20+ years: 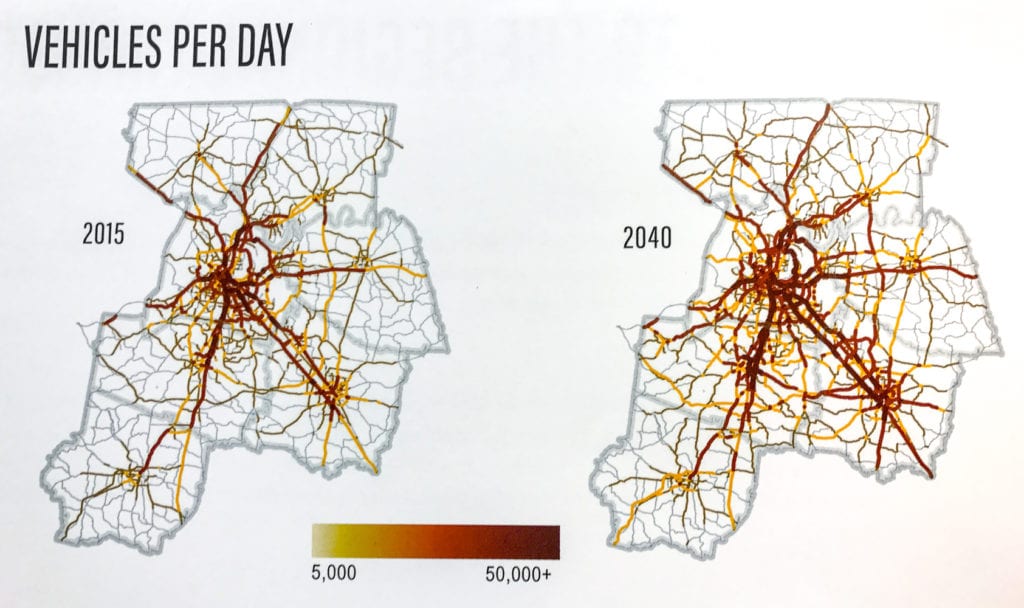 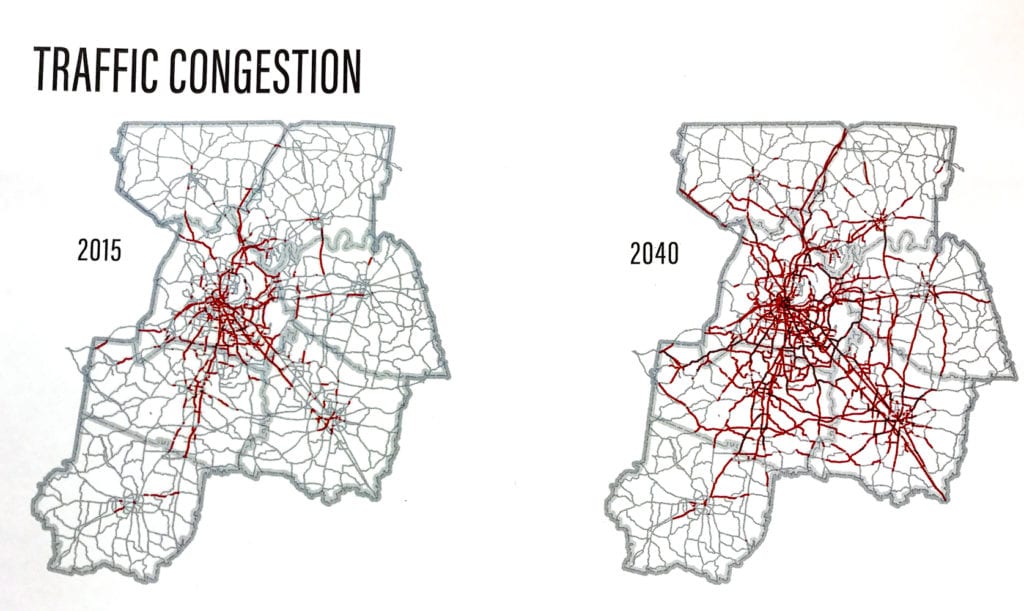 Growth is fantastic for Nashville! Growth is great for Cumberland divisions! Growth creates new opportunities for everyone.  But as you can see, it also comes with challenges.

The Metro Planning Office, TDOT and a number of other private and public organizations are partnering and working together to make informed decisions in infrastructure development to ease projected congestion from roadways over capacity.

A few items in the works, some specific to commuters (great for all of us going to and from work), some great for freight traffic in and around Nashville and Middle Tennessee.

To read more about the MPO’s regional plans: