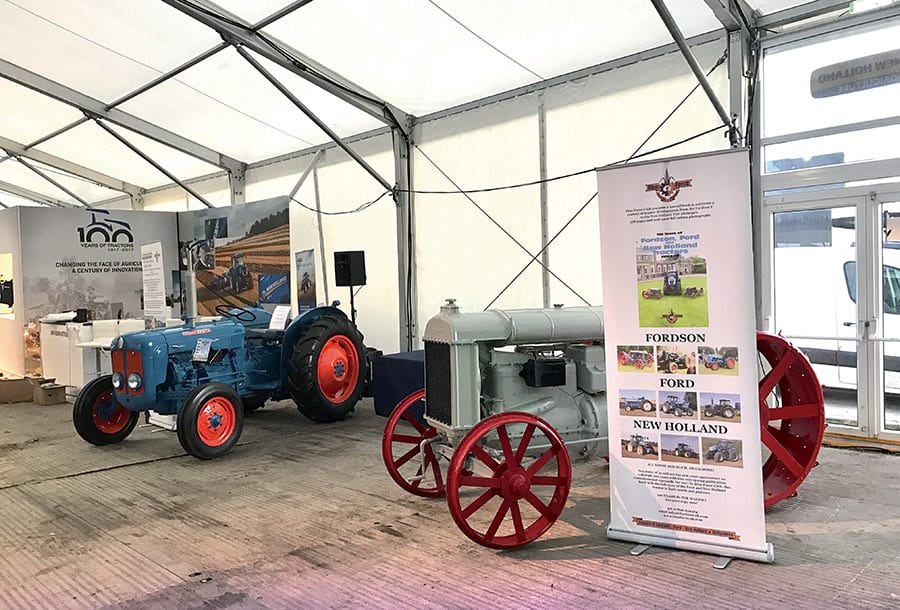 New Holland is celebrating 100 years of tractor production and will showcase two vintage Fordson tractors alongside its latest tractor models at LAMMA. The 100 year anniversary display on New Holland’s stand forms part of a year of celebrations in association with enthusiast club Blue Force.

Celebrations for the 100-year anniversary began with a book launch at New Holland’s Basildon manufacturing site and showroom on 11 January 2017. The 528 page book, ‘100 years of Fordson, Ford and New Holland Tractors 1917-2017’ published by tractor enthusiast club Blue Force, includes over 1,270 colour photographs and details of tractor models produced since 1917.

New Holland’s stand at LAMMA marks the next event in the year of celebrations and will demonstrate continuous improvements made in the manufacturing of tractors. A 1926 Fordson F series, owned by a Blue Force club member and a Fordson Dexta, owned by Blue Force Chairman Philip Gibson will feature on the stand with the latest models, including New Holland’s Basildon-built T7 Heavy Duty tractor, released in late 2015.

James Ashworth, New Holland Marketing Manager says: “We’re proud to have achieved 100 years of tractor production. New Holland has continued to innovate and improve tractor technology, to ensure our machines are efficient, productive and serve the needs of farmers. Our World Class Manufacturing sites produce quality tractors for a global market, including the site at Basilson, where we make T6 and T7 tractors for farmers in the UK, Ireland and more than 120 countries all over the world.

“We are delighted to showcase our history at LAMMA and thank Blue Force members for loaning two fine vintage tractors for our stand. We look forward to supporting Blue Force with their activities throughout the year.”

The Coastline Tractor Challenge uses two new Basildon-built New Holland T6 tractors to visit most of the coastline of England, Wales, Scotland and a part of Ireland. The tractors will pull a scratch-built shepherds hut for accommodation, and a trailer carrying supplies. The Challenge will bring the 100-year celebration to farming communities around the coast and will raise money for Steps Care Centre and Cancer Research UK charities.

Philip Gibson, Blue Force Chairman explains the thinking behind the Challenge: “The Blue Force enthusiast club has members interested in vintage and modern tractors manufactured by Ford, Fordson and New Holland. It was a fitting tribute to a century of manufacturing to reaffirm our close links with New Holland by taking two modern tractors around the coast of the UK and parts of Ireland. Blue Force will also have a club presence at six major vintage rallies around the UK to support the 100 years celebration.” 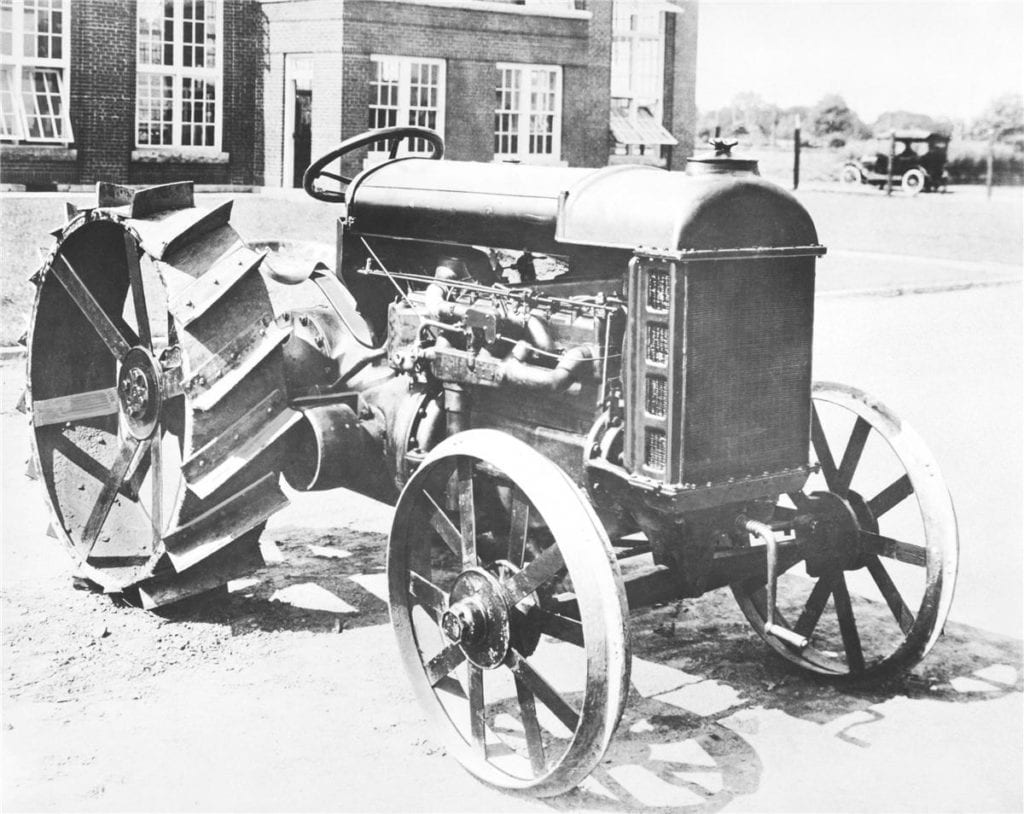 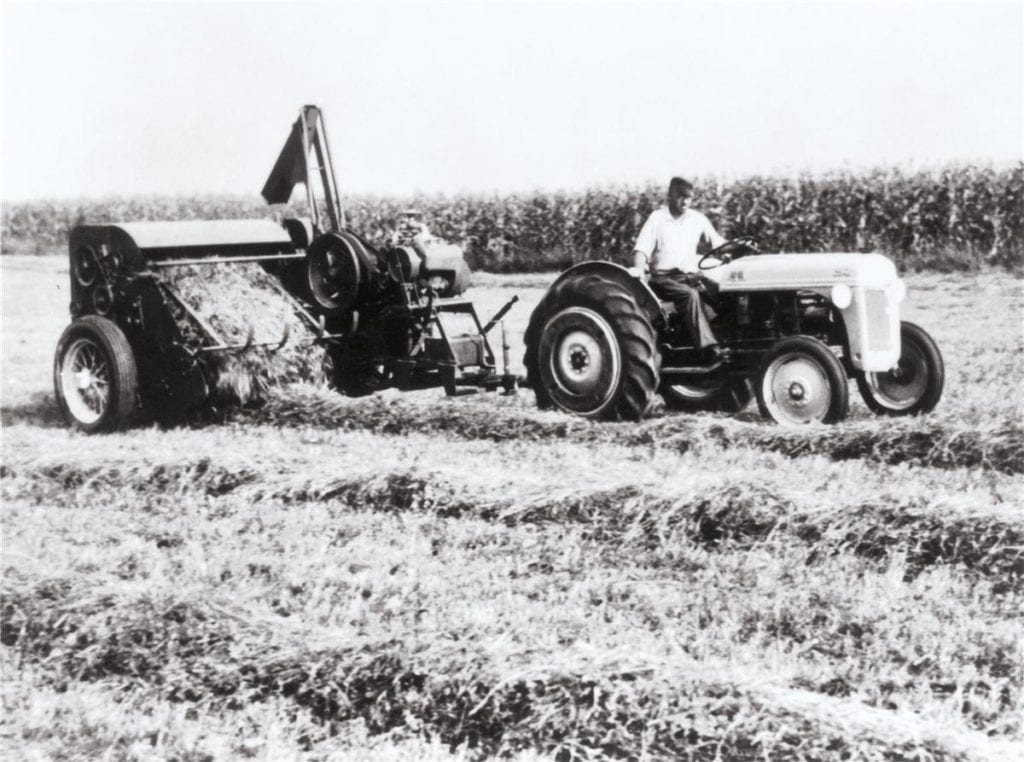 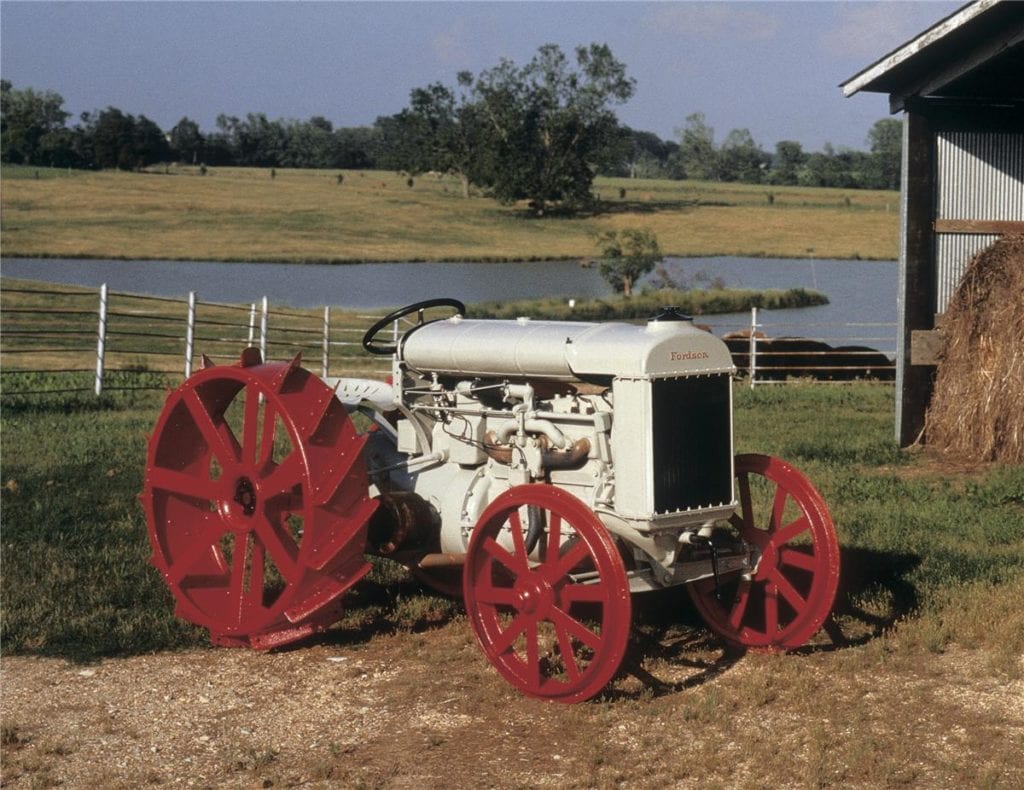 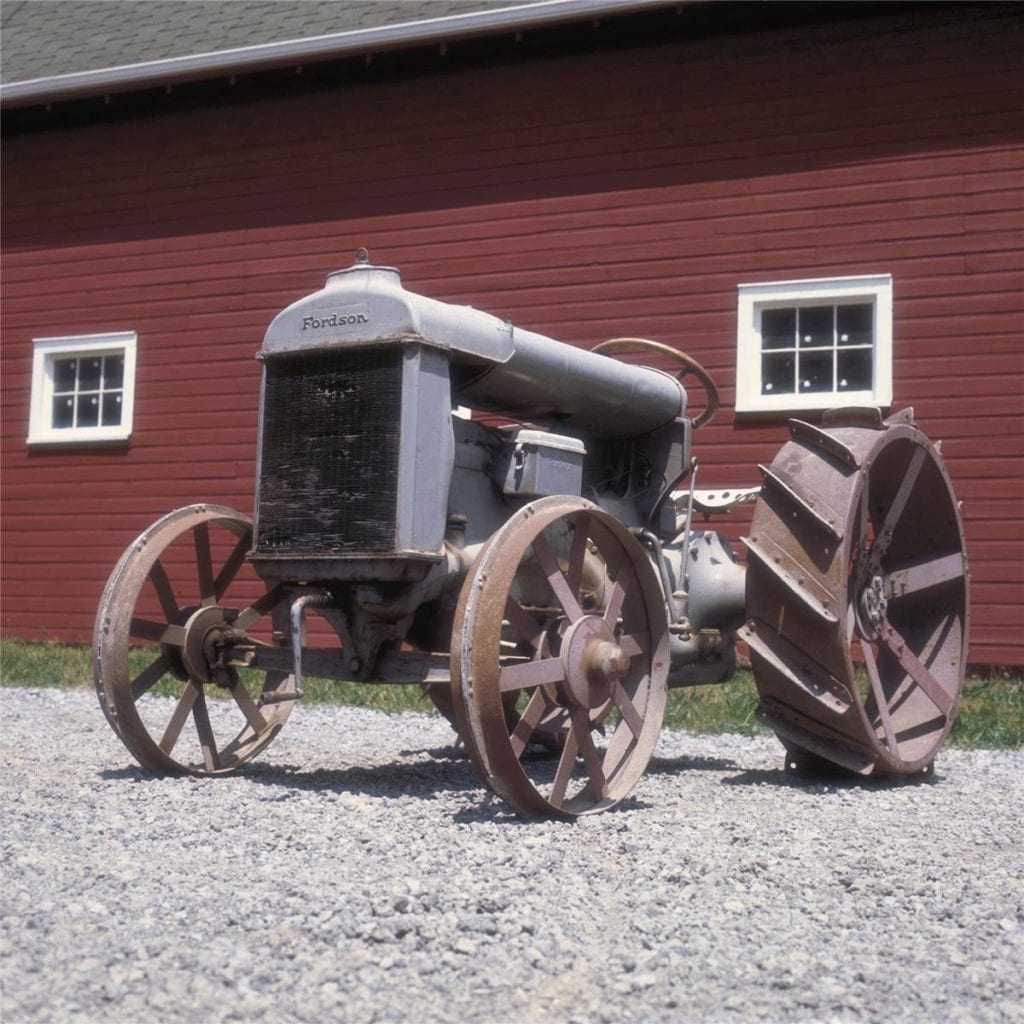 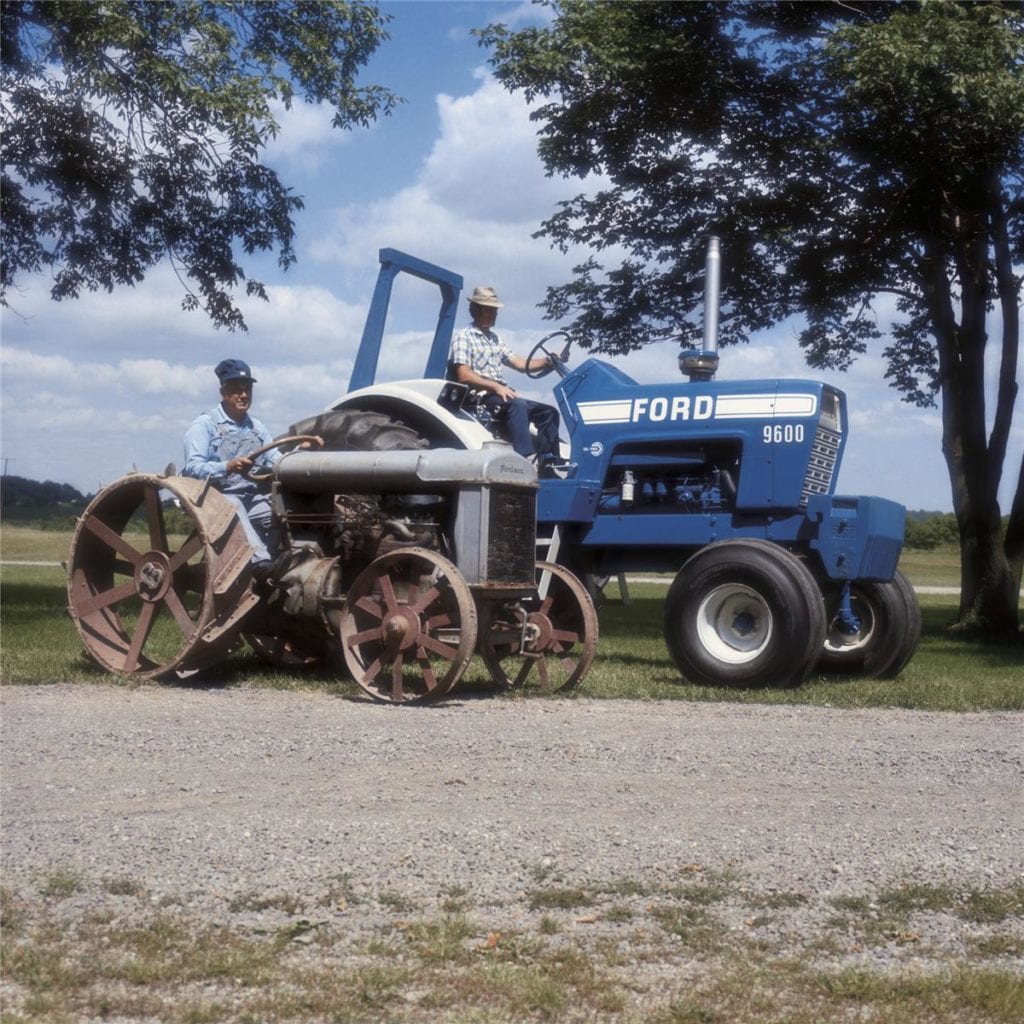